On January 26, 2014, Cedric Gervais, one of the most sought after House DJs & Electronic Music Producers in the world, won a Grammy Award for Best Remixed Recording, Non-Classical for his remix of Lana Del Ray’s “Summertime Sadness.”  GIK Acoustics is proud to call Cedric Gervais a client.  Here is a clip from the pre-telecast Grammy Awards ceremony.

Last August we worked with Cedric Gervais to treat his Miami based home studio.  We designed the back wall with Soffit Bass Traps stacked in the corners, Q7d Diffusors flanked by Monster Bass Traps with built-in Scatter Plates, and GridFusors.  We also placed 244 Bass Traps in the early reflection points and on the front wall. 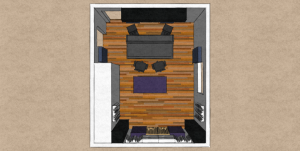 Says the Miami New Times, “Del Rey released the single in 2012 without much fanfare. It wasn’t until Gervais gave the track a boost into club-anthem territory that it took off and charted at number 6 on the Billboard Hot 100. The song, original a melancholy ode to the summer fling, instantly became the hit of the summer. It was inescapable, dominating everywhere, from the nightclubs to radio airwaves.” 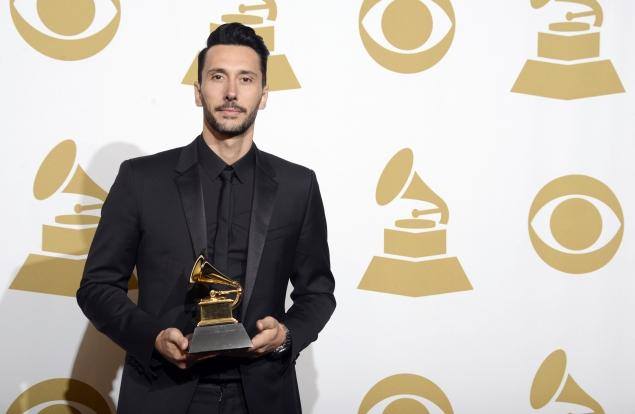 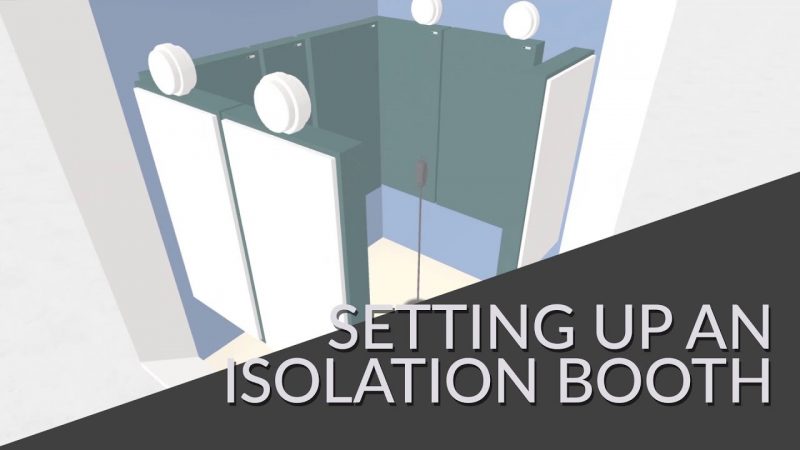 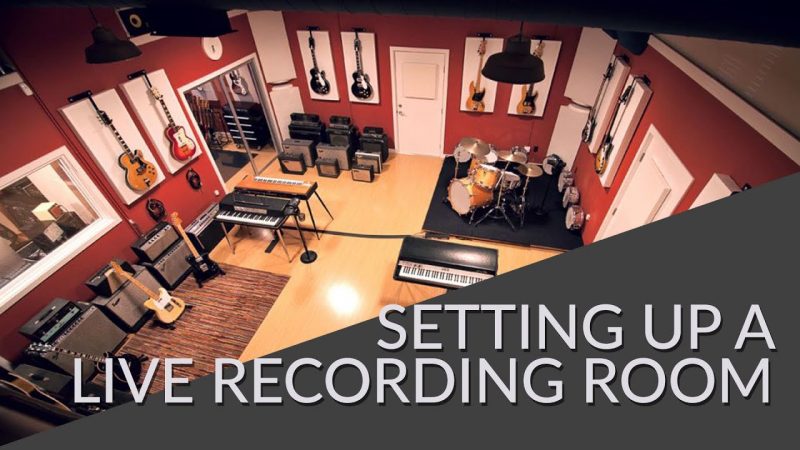 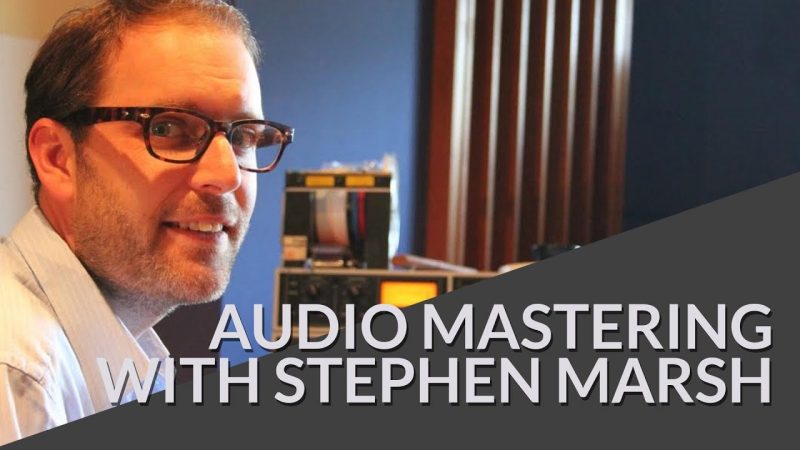 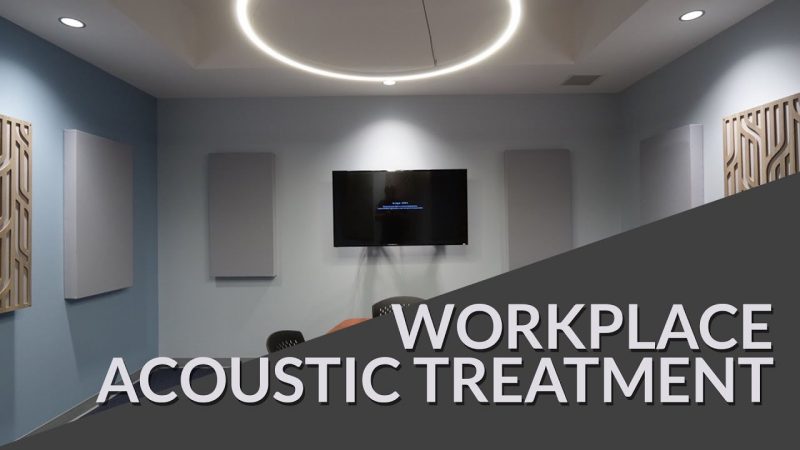 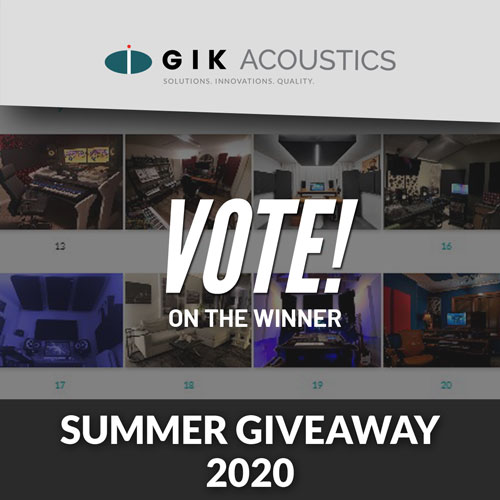 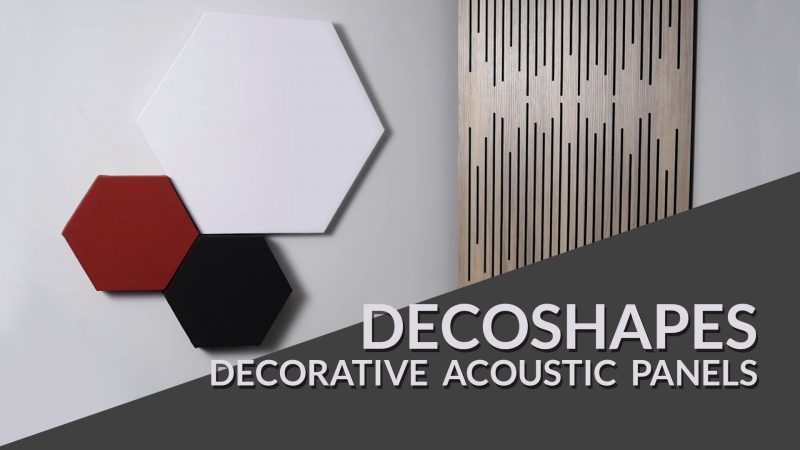