Brian Ralston is an award winning composer and conductor, based in Los Angeles. Brian has composed the scores for a number films and his home studio is treated with GIK Acoustics panels, including:

The result is a studio that is as acoustically serene as it is comfortable and relaxing. 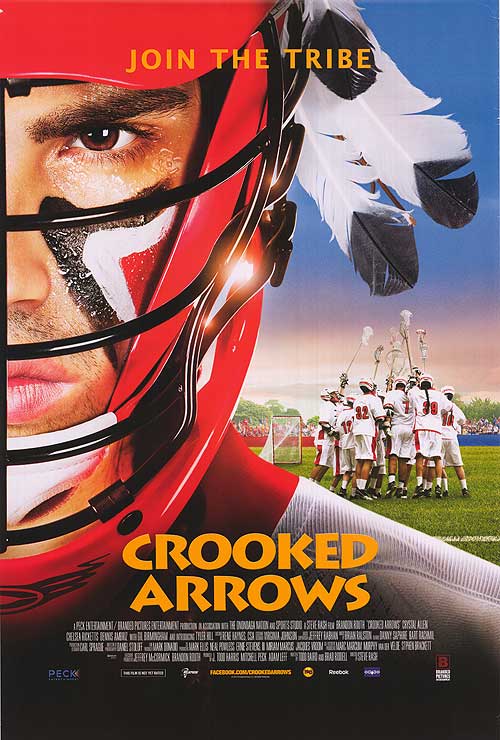 Working in Hollywood for over 15 years, Brian has composed the scores for a wide range of films including the inspirational sports film Crooked Arrows (20th Century Fox) starring Brandon Routh (Superman Returns), Gil Birmingham (Twilight) and directed by Steve Rash (Buddy Holly Story, Can‘t Buy Me Love). Of Brian‘s score, Daniel Schweiger of Film Music Magazine says, “It‘s this kind of constantly surprising depth and sense of sports adventure that will hopefully let “Crooked Arrows” fly Ralston straight, and deservedly into the big leagues with his terrific score that‘s seemingly shot out of from nowhere.”

Brian is also an instructor in the UCLA Film Scoring program, and he co-hosts the SCOREcast podcast for film composers with fellow composer Deane Ogden. (https://www.scorecastonline.com) The SCOREcast podcast is an industry insider show discussing all facets of the entertainment industry from a film composer perspective that averages 50,000 unique downloads per episode.

To check out more about Brian and his work and his home studio build, visit www.brianralston.com.