Graham is also Music Director on X Factor, Britain’s Got Talent and America’s Got Talent.

Graham and his son Jeremy work out of their newly built Monolith Studios. 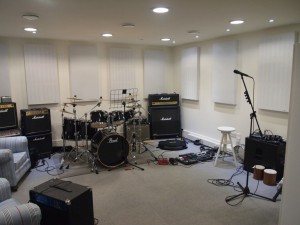 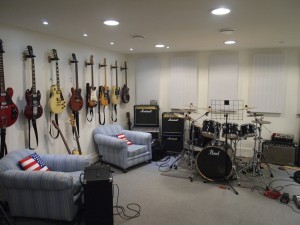 GIK Acoustics 244 Bass Traps were installed around the mixing position and as a cloud on the ceiling. 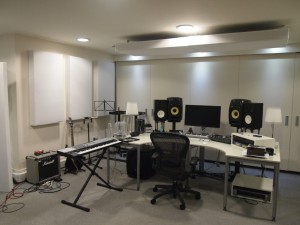 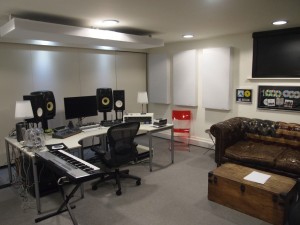 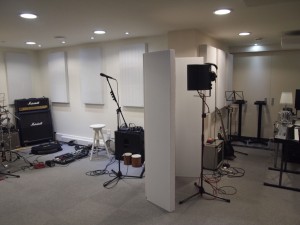