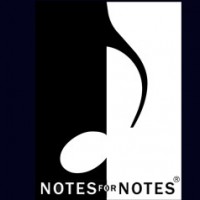 Notes for Notes® is a 501(c)3 non-profit organization that designs, equips, and staffs after-school recording studios inside Boys & Girls Clubs and other afterschool programs offering youth the opportunity to explore, create, and record music for FREE. Notes for Notes Studios are packed with professional instruments – guitars, basses, drums, keyboards/synths – and equipment – DJ gear, digital music workstations – and full recording facilities. Beyond providing access to equipment and resources, Notes for Notes educates youth about careers both on the stage and behind the scenes. They are expanding and creating new facilities throughout the country.

GIK Acoustics partnered with this very worthy cause by donating multiple 244 Bass Traps for each studio. Below are photos from studios they’ve completed this year in San Francisco, Ventura, CA, Atlanta and Detroit. We look forward to more!

EMPIRE will host two amazing Notes for Notes teens at the Teen Choice Awards on Fox, August 16th. Teens are active in a local, LA based Notes for Notes club and will be treated like celebrities as they act as ambassadors for Fox Presents EMPIRE Behind the Beat. The campaign is raising funds to build Notes for Notes music studios across the country through www.EmpireBTB.com and other activations. 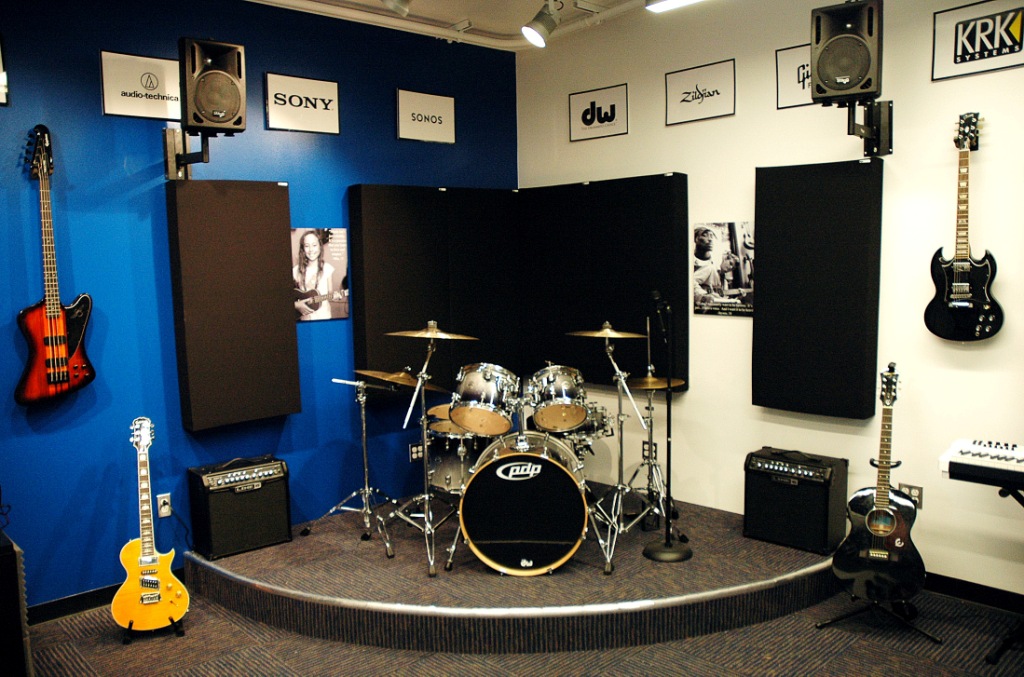 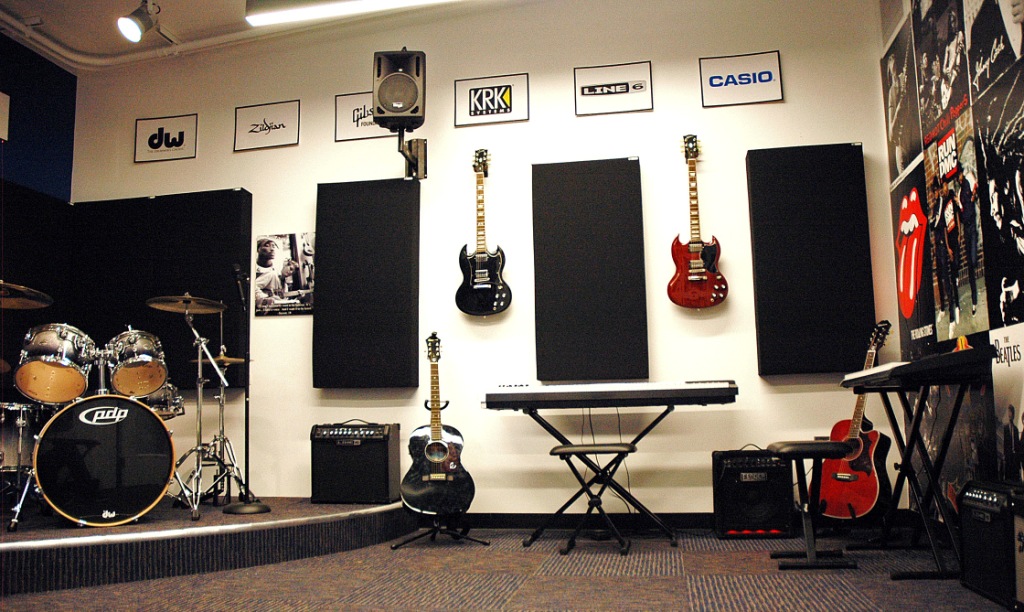 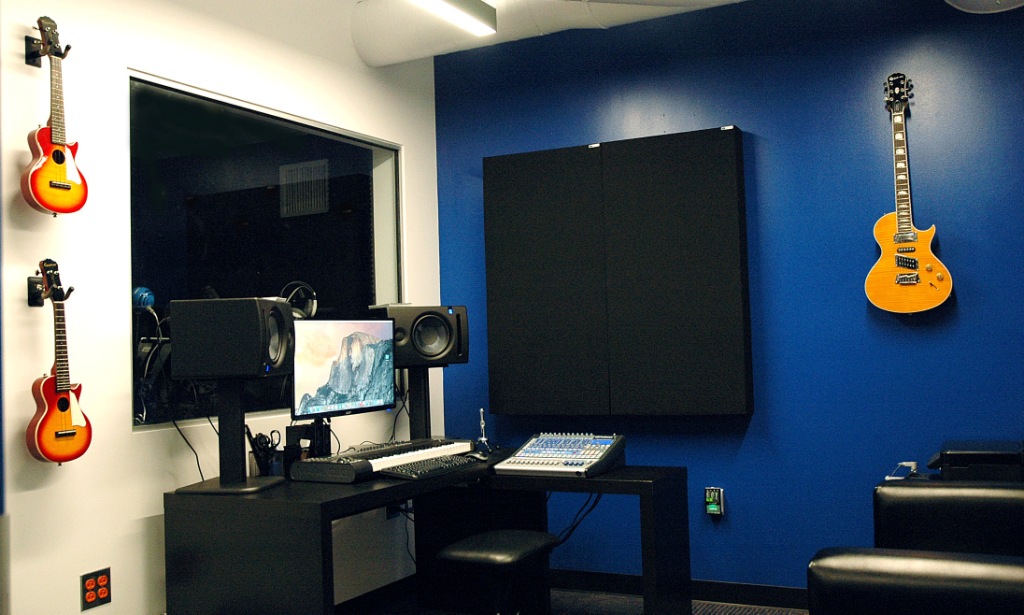 This isn’t your ordinary rec center. Michigan Live gets a first look at the brand new Notes for Notes recording studio inside the S.A.Y. Detroit Play Center, with the help of Nashville Recording artist Frankie Ballard. The studio, which is located inside the rec center, rivals any in the country and will provide FREE, yes, free music lessons and studio access for kids throughout Detroit and the area. “This is better than many I’ve seen in Los Angeles,” said one stunned photographer who walked inside the studio for the first time. “It’s totally state of the art.”
Click for the full mlive.com coverage.

Notes for Notes® (N4N) was founded on the core belief that music is the universal language of humankind, with the power to transcend virtually any cultural, racial, or socioeconomic barrier — be it economic, cultural, racial, or societal. As such, music promises a route via which youth may redirect their energy into activities that benefit themselves, their community, and the world at large. N4N was founded through the inspiration of working with the Big Brothers program, the lack of contemporary musical equipment in schools and ever increasing voids left by budget cuts. N4N offers programs, free of charge, that keep musical instruments in the hands of youth and provide recording studio venues for them to make music both for mastering their instruments, and for playing music with each other (even from across the cross-country).